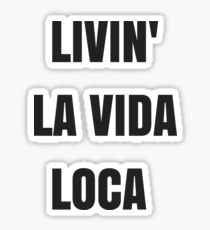 I landed in San Pedro Sula, Honduras yesterday afternoon. After a two hour drive, I arrived at my destination, Siguatepeque. I’m going to be here three weeks for an intensive course in Spanish.

I’ll write more later about Siguatepeque and language school. For now, I am just happy to be here. Odds were not in favor to get here.

In the dark, we pulled up to the toll  booth. Everywhere the darkness was pierced with flashing blue and red lights. The bridge was closed, and police were directing traffic to turn around.

Of course, no one actually told us the bridge was closed. I had to look it up online as the police stood around talking to each other. How long would it take to reopen? The police, again, in their way, decided it was not worth the time to let us know any details. Their job was to park their cruisers across the highway and light up the predawn darkness with flashing lights. That’s all they did, too.

Obviously I was going to miss my flight. I had no faith, not a speck, that I could make the flight. My friend was undeterred. She suggested we take the highway that goes around the large lake.

If you are not from Louisiana, then you don’t know how big Lake Pontchartrain really is. It’s the eye in the boot of Louisiana  that is on grade school maps of the United States. It’s big.

She drove calmly and resolutely all around the lake, a distance of over 40 miles.

“We need speed, girlfriend, ” I said to myself over and over. “We need to move like we are living la vida loca.”

She didn’t pick up on my frenzied thoughts of living la vida loca on the highway. She drove sanely and moderately.

And we made it. I told the group of porters at the entrance that I needed to catch a flight to Houston that was leaving soon. A young, skinny, gangly youth jumped up, took my passport, ran to the ticket counter and checked me into my flight. I completed the relay with papers in hand at security and then to the terminal with about five minutes to spare.

The rest of the trip was uneventful. I am here in Siguatepeque* writing this post as I wait for breakfast in the home of my host for the next weeks. A rooster or two or three are crowing nearby.

Welcome to Gumbo YaYa. My writings are an eclectic blend. A Louisiana gumbo is a composite dish of roux, rice and whatever else the cook wants to add. Yaya is a Creole term for ladies all talking at the same time. The Gumbo Ya-Ya features my writing on spirituality, travel, culture, and humor. Grab a bowl of gumbo here and dig in! View all posts by Laurie Matherne

Gumbo is the tie that binds in South Louisiana. It symbolizes family, a shared table, local ingredients, patience, and the subtleties of culture and tradition.

“Solitary trees, if they grow at all, grow strong.”
– Winston Churchill

Jesus comes not for the super-spiritual but for the wobbly and weak-kneed who know they don’t have it all together, and who are not too proud to accept the handout of amazing grace.

What if you wake up someday and you’re 65 . . . and you were so strung out on perfectionism and people-pleasing that you forgot to have a big juicy creative life? Anne Lamott 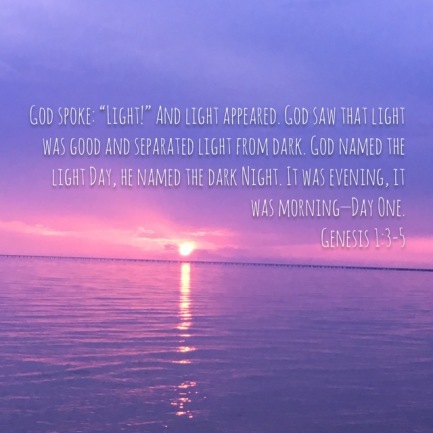 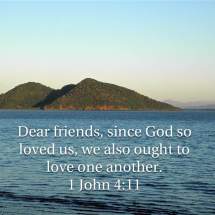 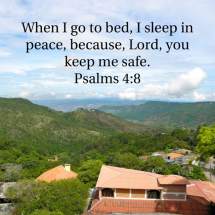 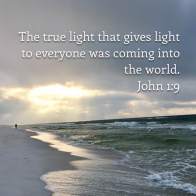 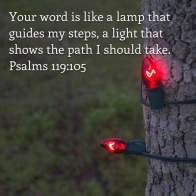 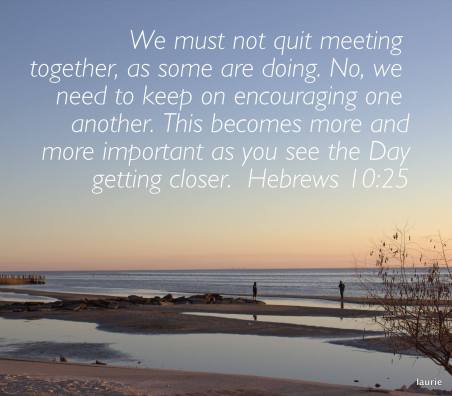 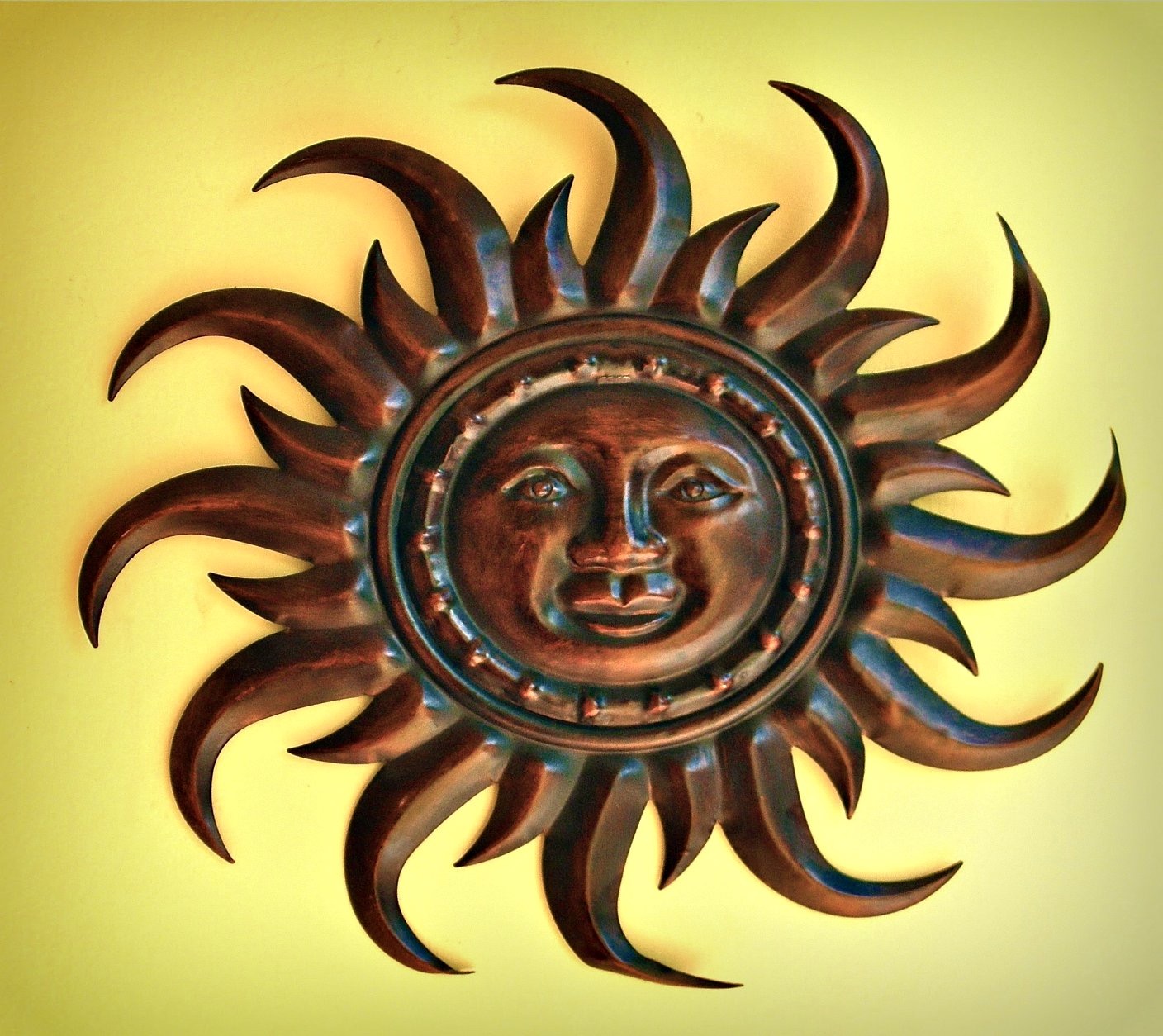